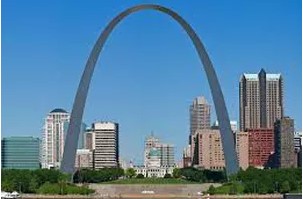 With over 40 years experience, The Moseley Law Firm is ready to advise our clients on matters in our local region and elsewhere. We are proud to extend our legal experiences to help serve clients of all types and sizes. 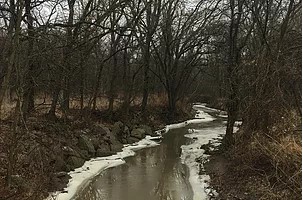 By combining a fundamental understanding of the big picture with the complexity of daily interactions and experiences, we provide proactive solutions to a diversity of clients.

Our clients have been in virtually every industry including agriculture, retail, wholesale, manufacturing, real estate, broker-dealers, cable television, oil and gas, mining, entertainment and more. Problems have included but are not limited to business, contracts, domestic, regulatory and criminal. 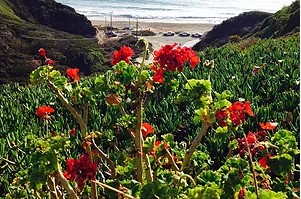 Sometimes you may have a problem and are unsure of the right method to resolve it. Or you may have an idea and not know how to get it started. Is it worth the time and expense, with or without a lawyer?

We are well situated to help you in that decision process and offer to meet and discuss it with you at no charge. With decades of experience in virtually all aspects of business formation, law and taxation both as a lawyer and running business enterprises, we can evaluate quickly and efficiently. If we feel we can help you, we will tell you how and what it will cost. If we feel there is a better way to meet your needs, we will suggest that. In no event will there be a charge at this stage.

The scope of the practice expanded along with the client base and took him to much of the United States as well as outside the US. From 1976 until 1986, a substantial portion of his activity was spent in southern California representing a large real estate developer caught up in the savings and loan crisis that embroiled the US economy. He also represented some broker dealers that were adversely affected as the Federal government took over many banks and savings institutions during that period. In addition to achieving satisfactory outcomes for his clients, the exposure to hundreds of different businesses and financing methods created a knowledge base that he now brings to his clients. In this period, he was retained by a major cable television company and assisted in accelerating growth and the ultimate sale to one of the largest cable companies in the US.

The bulk of the practice involves representing individuals and businesses in all their dealings. We emphasize keeping taxation as low as possible within the confines of the laws and are extensively experienced in dealing with the IRS at all levels. Resolving family issues, large or small, is often an integral part of the practice. Because of the nature of the practice, it extends outside of Missouri.

Warren also operates The Moseley Group, LLC a business planning and consulting company, and is CEO of SayAh, Inc. (sayah.com), a personnel and reputation management company. He was CEO of Physicians Total Care, Inc., a DEA/FDA pharmaceutical manufacturer/re-packager from 1988 until retiring in 2013. During his long career, he was an equity owner and executive at Medserco, Inc., a St. Louis-based company specializing in physician practice management. Medserco, Inc. was one of the first companies to develop the process for physicians to effectively utilize the payment benefits of Medicare, Medicaid and third-party billing. Medserco went public and was subsequently acquired. He was also a founder of Butterfly Records which became the seventh largest disco label in less than a year and was bought out. Recently, he assembled a business plan for a medical device that could be the best in class in a one-billion-dollar market. 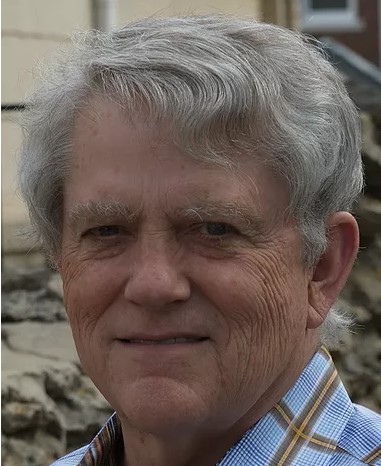 I have represented companies and individuals all over the United States as well as Africa, the Caribbean and the Middle East. Sometimes hundreds of millions of dollars were involved; sometimes the dollars and issues were quite small. All were important to my clients and to me. In most cases, the representation has been focused on business: formation, financing, planning, negotiations, contracts, minimizing taxation — generally keeping people out of the courts and moving forward with their projects, businesses and lives.
I am comfortable in the courtroom, boardroom, halls of Congress or at your kitchen table. My combination of management experience, business experience, accounting and law allows me to offer you a perspective not commonly available. 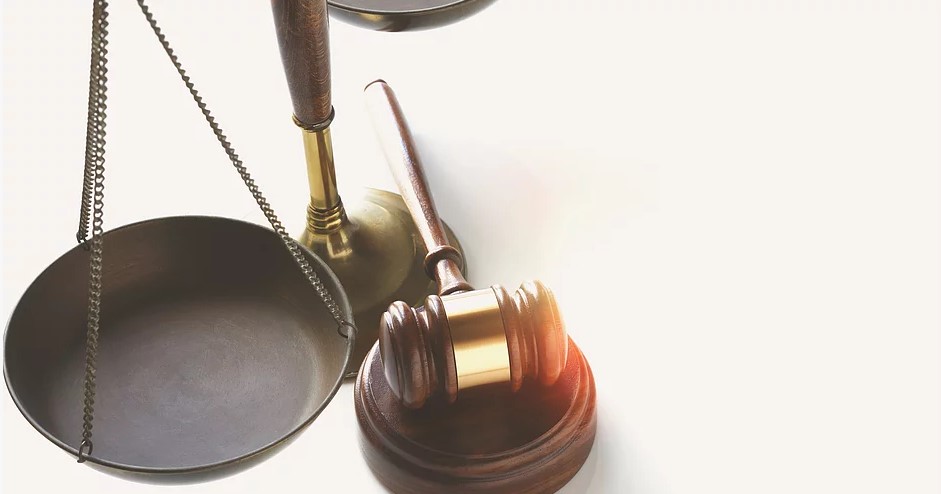