The Downmarketing Of Tax Shelters 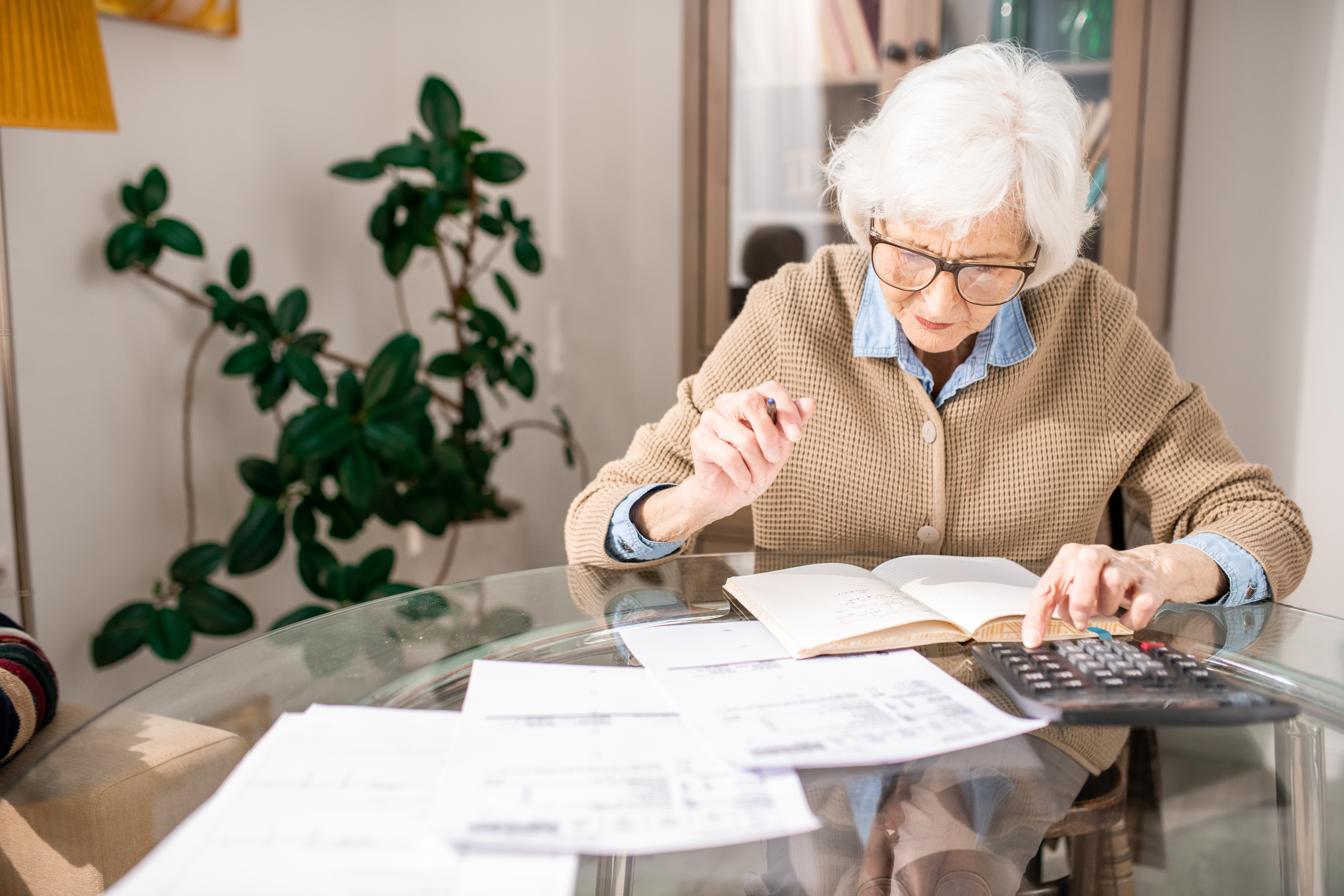 The Tax Cuts and Jobs Act has turned us into a nation of tax shelter hunters. The bill, which backers like to promote as tax reform, has in fact set off a frenzy of loophole-seeking. These are all symptoms, not of tax reform, but of what my Tax Policy Center colleague Gene Steuerle likes to call tax deform.

Seemingly everyone is looking for ways to game the new tax system. Can I benefit from the new 20 percent deduction on pass-through business income by transforming myself from a wage-earner to a sole proprietor?  Should I open a donor-advised fund so I can bunch my charitable contributions in one year and take the standard deduction in the next? How about making contributions on behalf of kindergartners to tax-free Sec. 529 education savings plans? Or hedging against often-changing tax rates by contributing to both a traditional and a Roth 401(k)?

Even state and local governments are getting in the act. After Congress limited the federal tax deduction for state and local taxes (SALT), California lawmakers looked to turn their state taxes into charitable gifts, so some residents can fully deduct their payments. Across the county, New York officials want to replace partially-deductible individual income taxes with employer-paid payroll taxes that are fully deductible to firms.

Then there was the mad property tax scramble at the end of 2017. People stood in the freezing cold. To pay their 2018 property taxes. Early. All in the hope that it might reduce their 2017 tax bill.

According to published reports, some banks were advising customers to  take out home equity loans to pre-pay their taxes. And I won’t be surprised to learn that many who did prepay will get no benefit, either because they are on the Alternative Minimum Tax (that largely eliminates the benefit of the SALT deduction) or because they will be taking the standard deduction for the 2017 tax year.

In some sense, middle-income taxpayers are emulating big multinational corporations—through they are doing so without the proper tax planning advice. For years, multinationals have had teams of lawyers and other experts helping them minimize their taxes, in some cases bringing their worldwide tax bills to zero, or even below. For them, the TCJA creates new tax minimization opportunities.

Ordinary households may be only vaguely aware of the new law’s corporate tax changes, but they seem to have embraced the hunt for their own tax reduction strategies with gusto.

My Tax Policy Center colleague Steve Rosenthal, a long-time tax lawyer, says he awaiting the next step: Mass market promotors who promise to make you a pass-through business for $500. No doubt, many of the hustlers will get rich even as their customers end up deeply disappointed.

An accountant friend now has a stock answer to clients who ask, “what should I do” in the wake of the TCJA. His reply: “Become an accountant. There is plenty of business for all of us.”

There is a strange echo to this frenzy, at least for those of us who remember the big 1981 tax cut. It too set off a wave of tax sheltering, though mostly for upmarket investors. By 1986, even members of the Senate Finance Committee—a group not known for its concern about unfettered tax breaks—were outraged. Many would wave shelter advertisements from The Wall Street Journal and Barron’s while decrying tax scams. I remember one ad that promoted the income tax benefits of investing in bull semen.

We may be headed the same way now: A mad scramble for tax shelters followed by public outrage and eventual retrenchment.

It is a little like the bitcoin frenzy. When grandmothers are bragging about their triple-digit returns in cryptocurrencies, something is very wrong. And when middle-income households are scrambling to minimize the tax liability by doing things they half-understand, something else is very wrong.

← Private Equity and Investment Management In a Nutshell FBAR Filing for Non-U.S. Citizens →