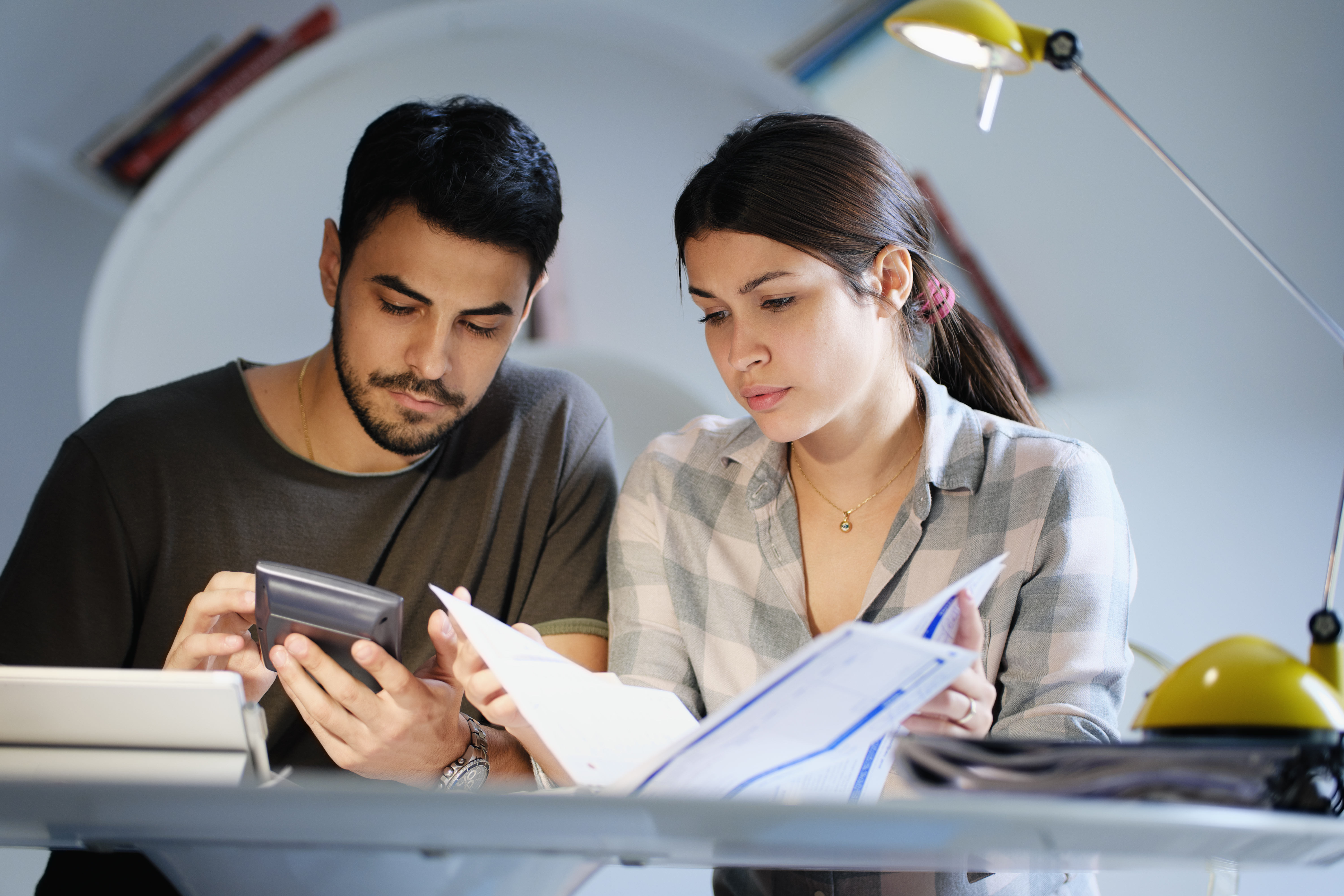 Reports of Foreign Financial and Bank Accounts (FBAR) have gained prominence since the Department of Justice began investigating the accounts of Swiss banks, starting with UBS almost a decade ago. Who must file FBARs? Many people who own foreign accounts hail from other countries, and the answer to this question is not always obvious.

Generally speaking, a U.S. person must file an FBAR if he has a financial interest in or signatory or other authority over (in other words, if he owns or can control) any foreign account that has a balance exceeding $10,000 in the aggregate at any point during the year.

Identifying a U.S. citizen is a relatively straightforward affair. Identifying a U.S. resident, on the other hand, can require more in-depth analysis. The FBAR instructions provide that a U.S. person is “an alien residing in the United States. To determine if the filer is a resident of the United States apply the residency tests in 26 USC section 7701(b).” Under those residency tests, a non–U.S. citizen can be a U.S. person (in tax parlance, a “resident alien”) if she satisfies any one or more of three tests: 1) the green card test; 2) the substantial presence test; or 3) the first-year election.

Under the green card test, an individual is a resident alien if he is a lawful permanent resident of the United States at any time during the year. Thus, the FBAR filing obligations apply to a person who holds a green card at any point during the year, unless he invokes the benefits of a tax treaty under which he is treated as a resident of another country.

Under the first-year election, an individual is a resident alien if he elects to be treated as such during his first year in the United States. Thus, the FBAR filing obligations apply to a person who elects to be treated as a U.S. person for tax purposes under Internal Revenue Code (IRC) section 7701(b)(4)(B) and Treasury Regulations section 301.7701(b)-4(c)(3), but only for the period covered under the election. According to the preamble to the FBAR regulations, “FinCEN [Financial Crimes Enforcement Network] believes that individuals who elect to be treated as residents for tax purposes under section 7701(b) should file FBARs only with respect to foreign accounts held during the period covered by the election.”

The answer lies in the preamble to the FBAR regulations, which states: “FinCEN wishes to clarify that the determination of whether an individual is a United States resident should be made without regard to elections under section 6013(g) or 6013(h) of the Internal Revenue Code.” The IRS reiterates this view in Internal Revenue Manual 4.26.16.3.1.2 (Nov. 6, 2015). It is therefore imperative to distinguish between the first-year election to be treated as a U.S. person and the election to be treated as a U.S. person in order to file a joint return. If a person is not a lawful permanent resident, is not substantially present in the United States, and has not made a first-year election, but has made an election under IRC section 6013(g) to be treated as a U.S. person for purposes of a filing a joint return, she does not have to file an FBAR. It is important to note that despite not having an FBAR filing obligation, a person in this situation may still be required to file IRS Form 8938.